Available to LTPL patrons via Libby and Overdrive

Tracy Chevalier’s Remarkable Creatures is an engaging read for those interested in women’s accomplishments or those interested in fossil hunting. The story is located mostly in Lyme Regis, a coastal town of England during the early 1800’s. The story features Elizabeth Philpot (b. 1779) who hunted for fish fossils, and Mary Anning (b. 1799). Mary, who was uneducated, grew up in poverty and searched the beaches for fossils of marine animals that the family sold in their shop. Ms. Philpot, twenty years her senior, after moving to Lyme and sharing the fossil interest, befriends and assists Mary financially. Mary’s discoveries of the ichthyosaurus and the plesiosaurus, extinct specimens, cause quite a stir, leading many to question the earth’s origins. Sadly, in the 1820’s, women were not recognized for their work; Mary and Elizabeth were finally recognized for their discoveries when their names were mentioned in published scientific papers around 1829. Before that, several geologists claimed these discoveries as their own. Years later a museum was established in Lyme in Elizabeth’s name and her findings were donated to the Oxford University Museum of Natural History.
I enjoyed the way Tracie Chevalier presented the story from each woman’s point of view. These women displayed courage and determination because of their love for fossil discovery. I liked the characterization of Elizabeth who, when describing a person’s features, would say the person “led with her eyes, or chin, or he led with his feet.” The story painted a beautiful picture of friendship and support. 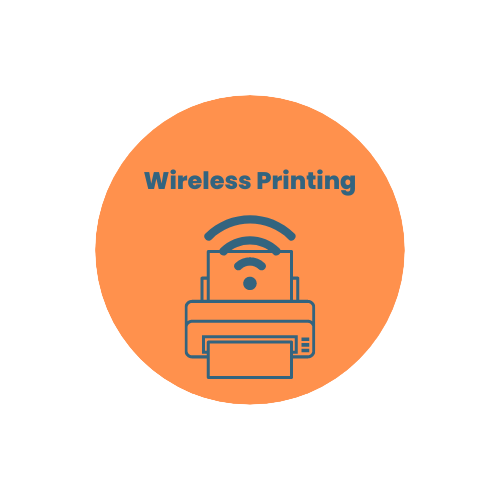 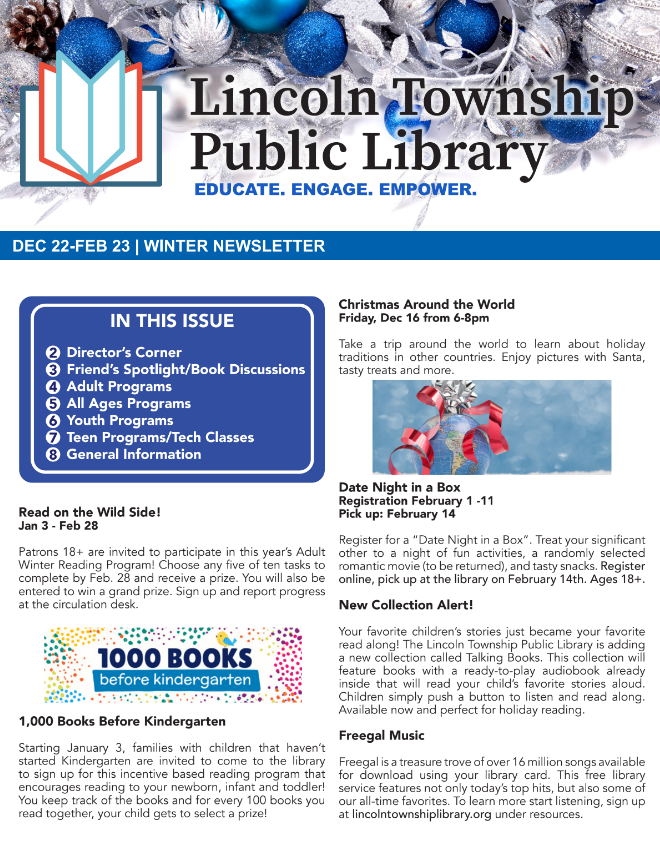